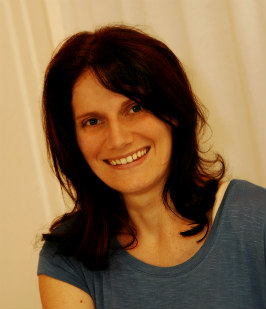 Melissa has faced many adversities in life. Her ambition to write started at a young age but the courage to publish her writing took several years. She enjoys writing both short stories and poems but has yet to embark upon a book.

Although, her peers encouraged and enjoyed reading her work she fought hard at school for her literary skills to be noticed but the label of being both dyslexic and ADHD were an on-going hurdle which, continued into her university years; despite achieving a Masters in History and an Honours in Psychology.

She has written papers for seminars and three theses at postgraduate level. She has been involved in educational writing since 2008. She has been a co-author to an educational book and written blogs for Pearson Education.  She also has several educational blogs which is she is currently trying to place under one site.

Her own difficulties at school developed an amazing gift of being able to relate to any child and to identify their individual strengths and potential. She currently works with children struggling in the school system and has had tremendous success. She has not published a creative work until now: It is with the inspiration of the children she works with that she decided to publish her first creative literary work.

Her poem, The Torn Soul, is featured in The #Coinage Book One; and this has inspired her to travel further down the road of creative literary works and she will be endeavouring to accomplish more published works in the near future. She intends to write works of an emotional nature to engage more deeply with her readers. Her works will also include inspirational and motivational pieces. She will continue with her educational writing as it is her dream to write a book to assist learners struggling in the school system.

She sees herself as a revolutionist and would like to be the change to encourage more people to achieve their true potential.