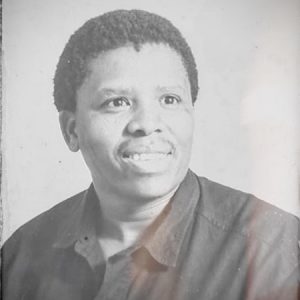 TWD Mohapi has written many books of varying genres including poetry, short stories, folklore and novels. Although he started writing poetry in English, he has only ever been published in his mother-tongue, Sesotho, resulting in an illustrious literary career spanning 30 years. His many accolades include the Thomas Mokopu Mofolo Award for the poetry anthology, Bophelo ba Ka (1992) and the M-NET Literary award (African languages category – Sesotho) for the novel Lehlaba la Lephako (2002). In 2002, he received a Certificate of Honour for his contribution in promoting and developing Sesotho Literature in the Free State province.

He has travelled widely and led a South African literary delegation on an expedition to China visiting the Chinese Writers Association. In 1996 he founded the Sesotho Writer’s Association (MoabaSesotho) and served as its chariman until 2006. When he is not writing, he edits and translates literary manuscripts for various publishing houses.

He is currently writing his first anthology of English poetry, with poverty as a theme, of which the poem “How Can We Dance” is featured in The Coinage Book Two. The poem explores humanity’s change in attitude to poverty and helping others.

Read more about him here.